Is Seafood Safe? Investigation of Fish, Toxins & the Ocean

It’s important to feed your family fish as part of a healthy diet, but how can you be sure that you are buying safe seafood? Today, I’ll cover why you should eat fish, what the risks are and how to choose fish that you can safely feed your family.

Fish, particularly fatty fish, are full of omega-3 fatty acids, which contain ALA, EPA and DHA. These acids provide many of the health benefits that come from eating fish, which include:

For a food low in calories and saturated fats, these are great benefits but there is a risk. Thanks to pollution, fish are exposed to toxic and problematic chemicals.

Another complication with seafood is the sustainability of the fish. Poor and destructive fishing practices harm the environment and may endanger the future of ocean wildlife.

PCBs are a chemical that was outlawed in the 1970s in the U.S. but still persists in our environment. They were used to build places such as power plants and can seep into air and water systems. Dioxins are another contaminant that can be found in fish. The most common way to be exposed to PCBs or dioxins is by eating contaminated fish. Health hazards from exposure include:

As you can see, it’s important to reduce your intake, particularly if you are pregnant.

Fish and Radiation After Fukushima

The 2011 nuclear meltdown of Fukushima Daiichi power plant in Japan dumped radiation into the ocean. The question is, how safe is our fish after this event? The journal PNAS (Proceedings of the National Academy of Sciences of the U.S.) reported in February, 2016 that risk is minimal to humans who eat fish. The report states that “freshwater fish and ocean bottom dwellers near Fukushima have a higher risk of contamination with the radioactive chemical cesium than most other types of ocean fish in the same area,” however, that risk diminishes the further away the fish are from the meltdown site. There is a bit of controversy on this declaration. Some researchers complain that Japanese data collection standards are set too high. In other words, they should be searching for lower detection than they currently are to truly assess the contamination of local fish. That said, PNAS, as well as other experts, have claimed that you would need to eat 4000 pounds of tuna per year to see a 1% increase in radiation. 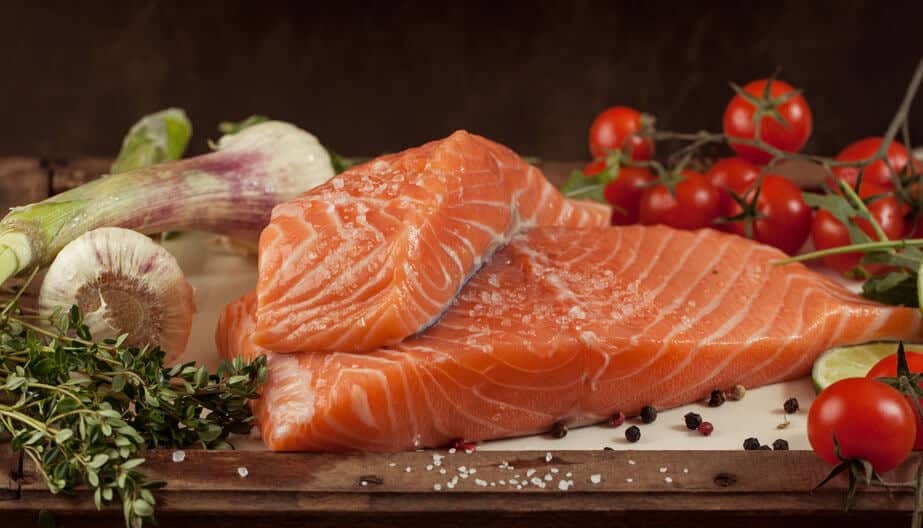 But don’t stop buying fish altogether! You need to be proactive about which fish you choose to feed your family, how you prepare it and how often you serve it. There are basically a few considerations you need to be aware of:

Basically, you should be aware of where your fish comes from and their laws regarding seafood, sustainability and inspection as well as the cleanliness of the local water.

How to Choose Safe Seafood

Selecting fish is also a matter of knowing how toxic the fish is versus how good it is for you. 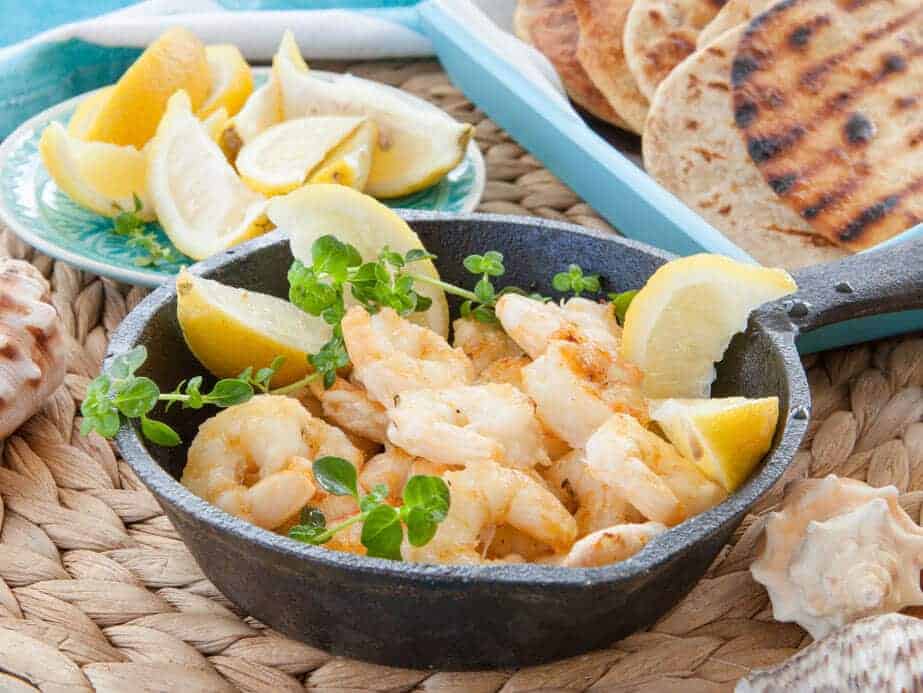 Is Shellfish Safe and Healthy Too?

Shellfish often gets a bad rap, but it too has health benefits.

However, shellfish sometimes absorbs contaminants in the ocean faster than other fish, such as bacteria (think salmonella). Cook well and eat as fresh as possible since it spoils quickly.

Additionally, shrimp has its own possible danger. Imported shrimp may contain toxic antibiotics, such as nitrofuranzone, a known carcinogen. Overseas packaging plants can also be very unsanitary. Try to limit your shrimp purchases to responsibly sourced wild shrimp.

For lobsters and crabs, be sure not to eat the green tomalley, or liver, in lobsters or the “mustard” in blue crabs. These can be higher in PCBs and other toxins than the other parts of the fish.

Where To Find More Information on Safe Seafood Choices

Whew! That’s a lot to take in. What’s a mom to do? Basically, you should be looking at the source of your seafood, watching updated information and reports from those who keep a keen eye on the seafood industry and avoiding the most toxic seafood.

Make the best choices possible when buying seafood. Ask questions from your provider as well. Here are some tools that can help guide you in selecting the safest and healthiest fish for your family.

Seafood does a world of good for your body is essential to building the minds of our children. Making safe choices and knowing how often to purchase fish is an important way to show your family that you love them.

Mamavation’s Ultimate Green and Non-Toxic Gift Guide for Newborns & Mothers
Next Post: Back Pain: 5 Ways To Heal Your Back