Do You Have an Iodine Deficiency? These 7 Symptoms May Give Your a Clue

Iodine is an important part of your diet. Without iodine, you will have trouble producing much-needed hormones for your thyroid. And if you are not getting enough iodine, this can lead to an enlargement of the thyroid, called a goiter, & hypothyroidism. And if you are pregnant, this gets even more serious because children with severe developmental delays are also linked to iodine during pregnancy. The body does not make iodine, so we must seek it in other sources like our food or supplementation. You’ve trusted Mamavation to bring you topics like best and worst protein bars, daily hacks to help you reduce, reuse and recycle what you have, and how most nonstick pans are toxic but we have solutions, now join us as we explore possible symptoms to iodine deficiency with Dr. Jacob Teitelbaum.

Before the 1920s, people living in the regions of the Great Lakes, Appalachian, Northwestern US and most of Canada suffered from an iodine deficiency. It was so prevalent, that part of the country was referred to as the “goiter belt.”  Since then, to solve the problem iodine has been added to our diet passively, like with table salt. Adding iodine to table salt eliminated the “goiter belt” in those areas, but iodine deficiency still persists today. With the introduction of more natural salts like Himalayan salt or sea salt, iodine intake has dropped again because natural salts typically do not add iodine. And in addition to that, over the last 50 years, the average American’s iodine intake has dropped by 30 to 50%. In large part, this resulted from bakers switching from iodized flour to bromated flour. This has resulted in a double whammy. Not just has our diet become iodine deficient, but bromide in bread may actually work to block iodine function in your body because it’s a halide, a chemical cousin to iodine.

Although it doesn’t get much attention, iodine is critical for both thyroid and breast function. This means that our entire energy production system is critically dependent on iodine.

Here are 7 symptoms that suggest that you may be iodine deficient:

Iodine is critical for thyroid function. It sets the thermostat on our energy “furnaces” and decides how that will work. Iodine is made up of the amino acid tyrosine combined with three or four iodine atoms. As our body is totally dependent on diet for this iodine, and much of the United States has iodine-deficient soil, this is now a recurring cause of hypothyroidism – and fatigue.  When you’re not able to burn calories for fuel, you’re going to be tired. You may also have other symptoms noted below.

Low energy causes muscles to get locked in the shortened position and cause them to hurt. Published research has shown that optimizing energy production can dramatically decrease muscle pain. For example, optimizing energy production using our SHINE protocol was associated with a 91% improvement in people with fibromyalgia. As you optimize your iodine nutritional status, people often find that their thyroid function improves (even if they have normal thyroid blood tests), and chronic aches and pains go away. Give the iodine three months to see if it helps with muscle pain.

If you don’t have enough iodine, your bodies mitochondrial “energy furnaces” get locked into low function. Then if you don’t burn calories for energy, you store it as fat. This is why people gain weight with a low thyroid, even if they don’t eat much. Find yourself packing on pounds while eating salads, while the friend across from you is staying skinny eating junk food? No need to strangle them! If the difficulty with weight gain is associated with fatigue and low body temperature, try iodine instead.

It takes energy to keep things moving. This includes the bowel contractions, called peristalsis, which move food along your intestines like the current in a river. A common symptom of underactive thyroid, which can be caused by low iodine is constipation. This often is the case even for thyroid blood tests are normal. Holistic doctors will give you trial of iodine and thyroid hormone if you also have fatigue. 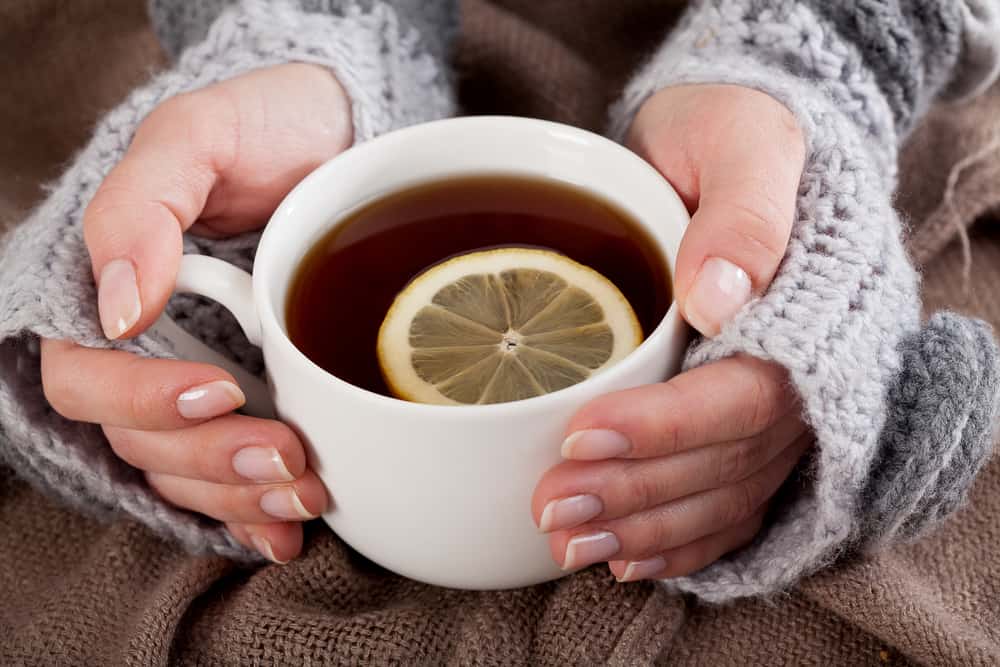 Are you wearing a sweater when everybody else just has a T-shirt? There are three main causes of cold intolerance. These are low thyroid, low iron, and a malfunctioning temperature control system (called the hypothalamus) as occurs with fibromyalgia. Iodine can help improve thyroid function and get your body’s mitochondrial energy furnaces set to high. This not only increases energy and weight loss, but creates body heat, which helps you stay warm.

Infertility affects one in six couples. The cause is very often unknown. Interestingly, simple treatments can often restore fertility. Underactive thyroid is a commonly missed cause of unexplained infertility. There are numerous other causes as well, many of which are easily treated. Unfortunately, most physicians are not familiar with the research because the treatments are so low cost, and nobody pays for them to see the research.

Iodine is critical for healthy breast function. Deficiency is a major cause of fibrocystic breast disease and breast tenderness. In addition, research has shown that women with breast cancer have lower tissue iodine levels, and optimizing iodine may be important for optimizing breast health. It is suspected that Iodine is critical for letting cancer cells know when they need to self-destruct (called apoptosis)

If you have decided to avoid iodized table salt, you need to be aware that you are getting less iodine. Here are some foods that are likely to contain iodine you can add to your daily intake.

Giving 6 ¼ mg of iodine daily (6250 µg) can help restore optimized iodine levels, while also flushing out toxins such as fluoride and bromide that may block iodine function. I use a form called Tri-iodine by EuroPharma. I give this for 3 to 6 months (stopping it in the rare cases where it flares peoples indigestion/solar plexus pain), and then it can be used long term if the person would like. I also make sure that their multivitamin has at least 200 µg of iodine. I use the Energy Revitalization System vitamin powder by Enzymatic Therapy, which gives optimized overall nutritional support for 50 key nutrients, including iodine, in one low-cost drink each day.

Here are some additional products we recommend that will increase the amount of iodine you have in your life through food.

This post was written by Jason Teitelbaum, MD. Jacob Teitelbaum, MD, is author of the popular free Phone app “Cures A-Z,” and of the best-selling books From Fatigued to Fantastic!, The Fatigue and Fibromyalgia Solution, and Pain Free 1-2-3. He is lead author on 4 studies of effective treatment for fibromyalgia and chronic fatigue syndrome, and a study on effective treatment of autism using NAET. Dr. Teitelbaum does frequent media appearances including Good Morning America, CNN, Fox News Channel, the Dr Oz Show and Oprah & Friends. Web site: www.EndFatigue.com