Is Lanolin Safe for Breastfeeding? Nope. Here’s Why with Better Alternatives.

Years ago, when I asked my mother what she used when she breastfed me she told me lanolin, so that’s what I used. I never stopped to think that lanolin might be different now than when my mother had me. But the more I learned about lanolin, the less I liked it. Lanolin has the potential to contain trace amounts of pesticides because of farming practices. So by the time I had baby #2 and #3, I wasn’t using lanolin anymore. I was using better alternatives that had not been contaminated with pesticides. Today I’m sharing with you what I discovered about the lanolin industry that I didn’t like. You’ve trusted Mamavation to bring you themes like 13 foods you don’t need to buy organic, 7 reasons to buy a home water filtration system, and the safest bug repellents around children, now join us as we take you through how lanolin production has changed and safer alternatives when you breastfeed.

It’s estimated that thousands of pounds of pesticides are applied on sheep annually. And that’s because sheep farmers are raising sheep for wool. And they really care about what happens to that wool. When there are fewer bugs inside and around the wool, that makes for fewer problems when it’s processed.  So it makes perfect sense that sheep farmers would want to use pesticides to control pests like flies, fleas, lice, and mites. This practice is known as “sheep dipping” and that’s when the sheep are dipped or sprayed with pesticides. And there is a grand irony behind this practice. Controlling pests don’t always work the way intended and they can build up a resistance to the chemicals used repeating the vicious cycle over and over again.

In the Journal of Agricultural & Food Chemistry, 48 pesticides found in wool wax and lanolin were studied using gel permeation and gas chromatography. They found pyrethroids, which are synthetic pesticides based off of the natural pyrethrins produced by Chrysanthemums. Did your grandmother ever teach you to plant chrysanthemums around your garden to keep the snails away? Well, this is like that but far deadlier. Scientists synthesized the Red African Chrysanthemum in a lab to create something so toxic to fish it can kill them in trace amounts in the parts per trillion. This is incredibly problematic when it runoffs from the field to water sources and eventually makes its way to our fish. And other studies have pointed to it being potentially problematic to humans through animal studies. A recent study on mice suggested that pyrethroids can show neurological and behavioral changes resembling Attention-Deficit/Hyperactivity Disorder (ADHD) in humans. And in extreme cases, anaphylaxis has been reported among humans and Multiple Chemical Sensitivity Disorder. Animal studies have also linked Pyrethroids to infertility and cancers. Pyrethrins also interfere with the way the nerves and brain function so when large amounts are consumed expect a feeling of numbness, itching, burning, stinging, tingling or warmth that can last for hours.

Alternatives to Lanolin When Breastfeeding Means You Skip the Pesticides

Lanolin is the by-product extracted from oil on the wool of sheep after it’s been sheared. It sounds natural and safe until you realize that pesticide residue is showing up in trace amounts in lanolin. Why would you want to give your baby pesticides when you are nursing? Most moms after discovering the problems with lanolin choose safer alternatives and I’ve taken the liberty of sharing them with you below. 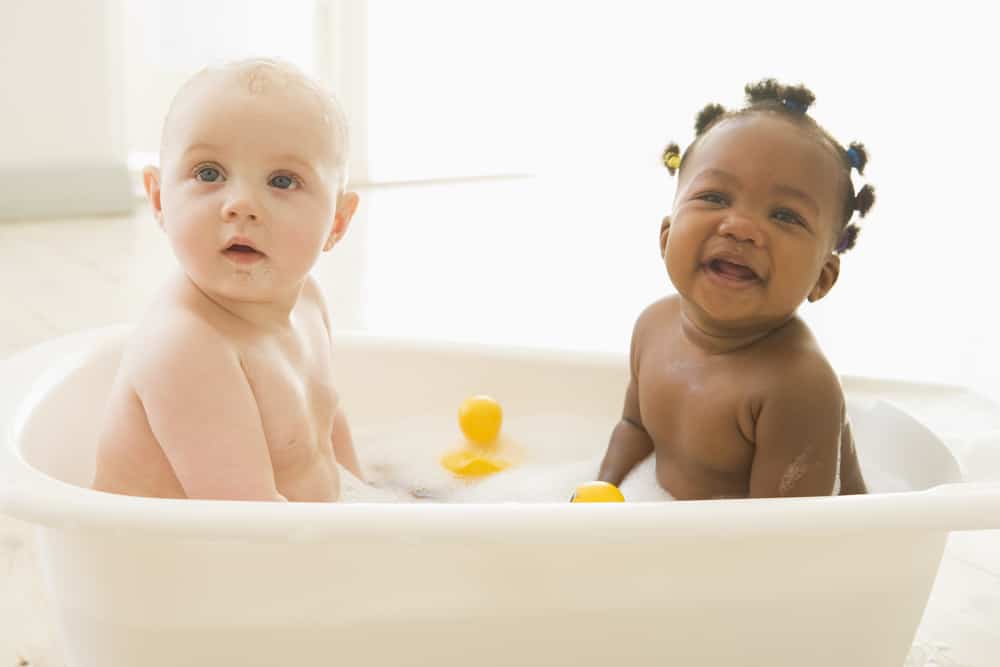 10 Natural Homemade Shampoo Bar Recipes for DIYers Wanting Beautiful Hair
Next Post: It’s Settled. Pretty Much All Nonstick Pans & Cookware are Toxic But We Have Suggestions!