The Average American is Full of Chemicals From Consumer Products

According to experts at the Center for Disease Control, nearly all Americans have detectable concentrations of hormone-disrupting chemicals from consumer products inside their bodies.

Then in 2015, the Endocrinology Society put out a scientific statement stating exposures to hormone-disrupting chemicals in consumer products should be reduced by regulation in order to protect consumers around the world.

Since 2015, governments around the globe have varied with their efforts to protect the public. However, the United States is lagging behind other first-world nations in protecting their consumers from chemicals that harm or from hormone-disrupting chemicals like pesticides.

Then in 2018 the American Academy of Pediatrics announced their concern with the FDA’s allowance of certain food additives that can harm children’s sensitive hormonal development, including ones that would be found in plastic leaching into food. They vowed to up the anty lobbying Congress to protect families from such chemicals like BPA.

So what happens when you attempt to reduce your exposure to hormone-disrupting chemicals by purchasing non-toxic products instead for your home? A new biomonitoring study published in the International Journal of Hygiene and Environmental Health answers that question in terms of exposure.

According to scientists, efforts made to reduce exposure by purchasing non-toxic products work to lessen those levels inside the body.

To find out, they enrolled 726 Americans in a crowdsourced biomonitoring study and targeted chemicals that you would find in cleaning products, personal care products, and other such things inside your home.

Researchers found 68 different activities that could expose someone to these chemicals and then asked the participants to self-report when those actions were taken. Urine concentrations of ten chemicals were evaluated. The results were mostly what was to be expected, except for what they discovered about bisphenols like BPA. Here are those results:

They ended with suggestions calling for additional regulations to protect the public from harmful chemicals in consumer products.

If you need direction avoiding hormone-disrupting chemicals at home, we would love to help you do that. Mamavation has several product investigations to help you select products that are safer for your family.

Lab Testing Brands for Contaminants Such as PFAS, DDT & Glyphosate

Mamavation has been testing brands for contaminants like DDT, glyphosate & PFAS. Here are some of our results. 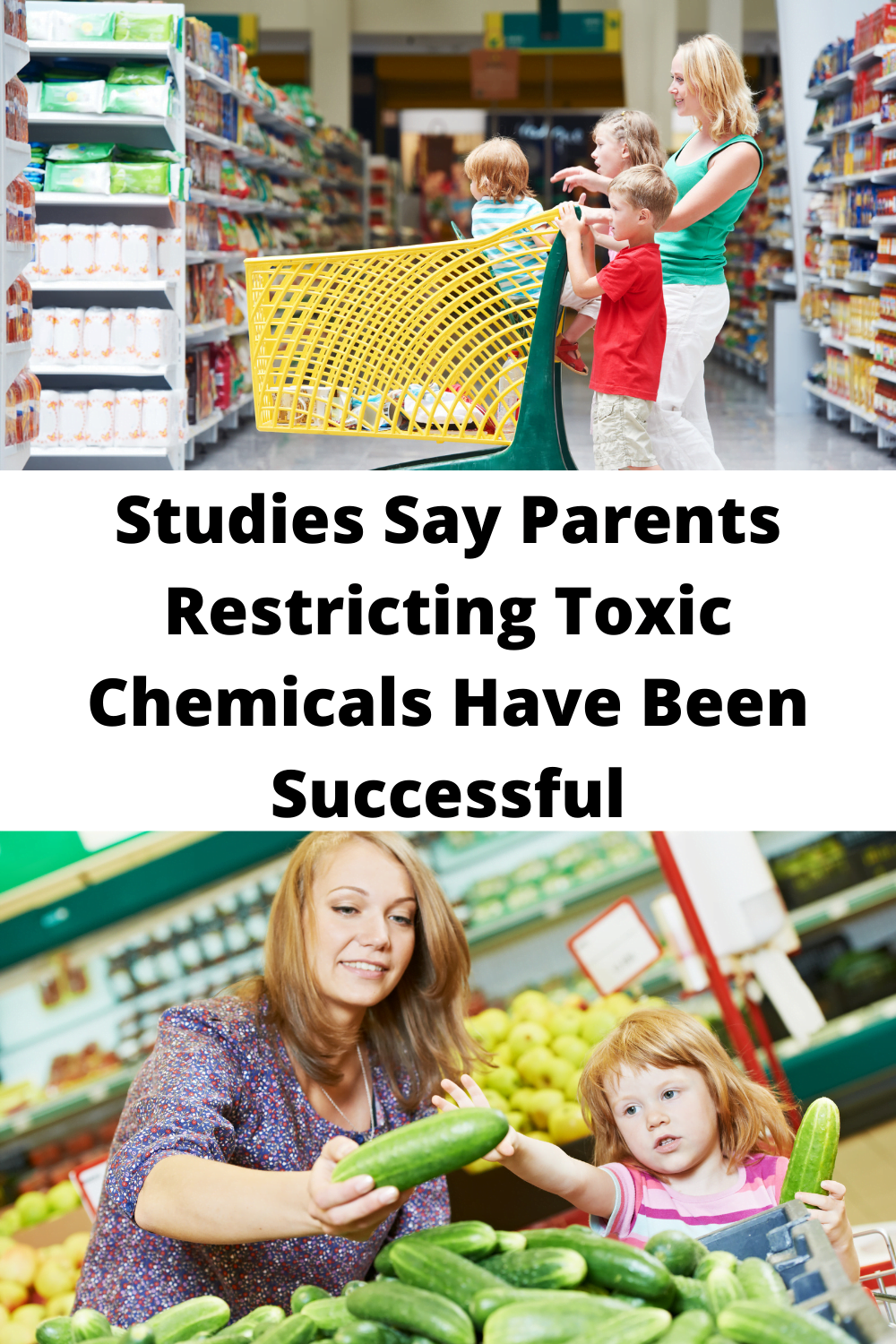