The Basics on the Safety of Plastics

Plastic touches almost everything in modern life from television to transportation to baby bottles and other products for children. But which plastics are safe? And which plastics are the ones we need to be the most cautious of as parents?

Most plastics will have a resin identification number that will alert you to what type they are. If they don’t have a number, throw them away.

After you find the number compare it to the image above. Then look to see what type of plastic it is and if it’s safe for your family. 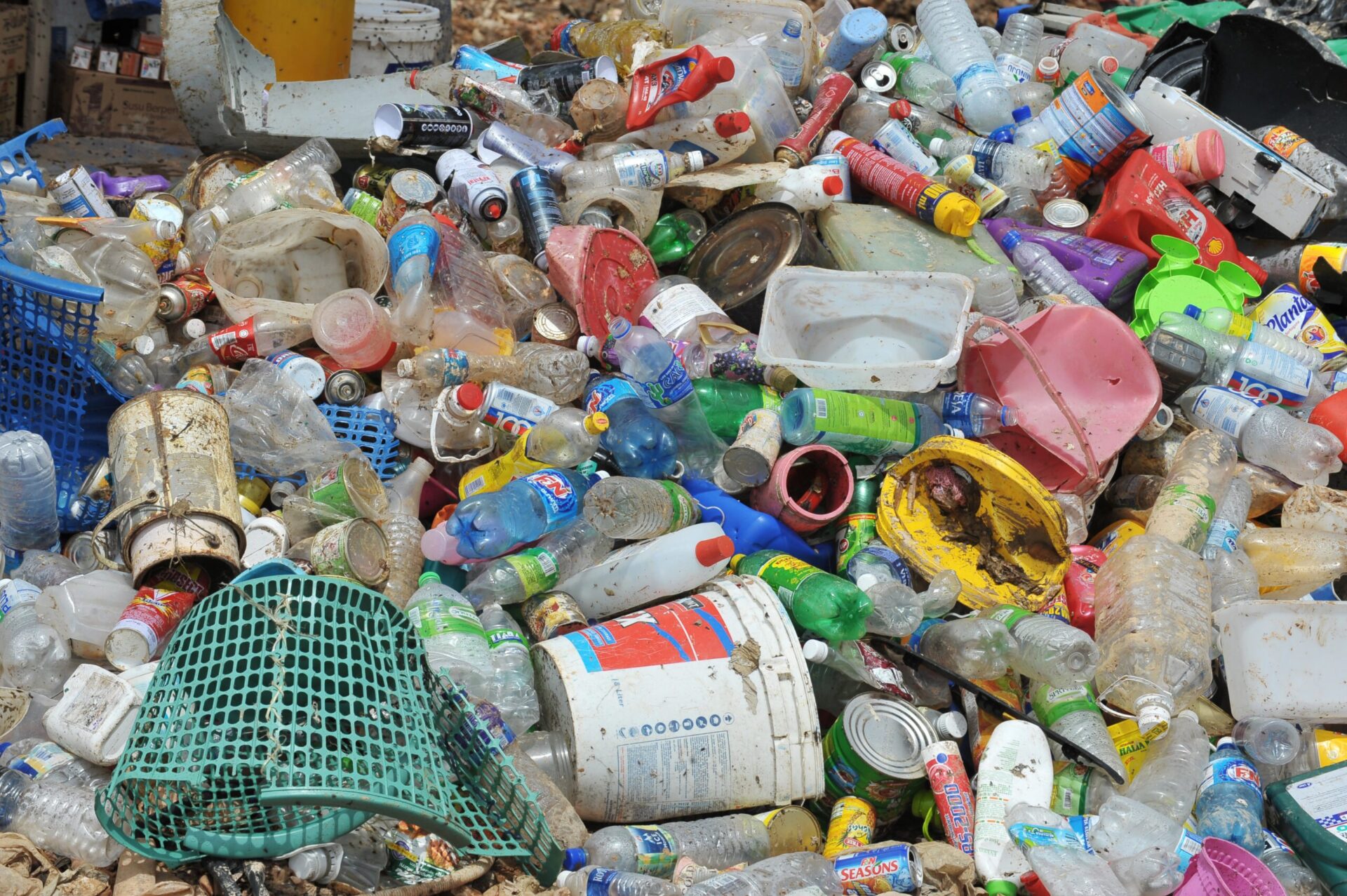 What Can Additives Inside Plastics Do to Human Health?

Plastic contains “indirect additives” that are proprietary, which means companies are under no obligation to tell you what or where they are. And this has become a problem for human health for several reasons.

There are about 4,000 chemicals approved as “indirect additives” around food, of which less than 7% of have available reproductive toxicology data and developmental toxicology data was only available for 2 of them.

So we know these chemicals can be very problematic, but we don’t know where they are, nor do we know much about them. And every year, the Feds approves more and completely ignores the potential effects to human hormonal health, especially for pregnant women and children.

And because of this many independent scientists and pediatricians are saying that the way the Feds evaluate chemicals for safety is very problematic to human health, especially for pregnant women and children.

“Many chemicals used in plastics have not been tested for their endocrine-disrupting effects,” Michael Warhurst, Director of the European Chemical Watchdog CHEM Trust. “Current test methods are not very good at identifying all of them.” And what’s worse, is it doesn’t take a large amount of these chemicals to do damage. “For toxins, the more you’re exposed to, the greater the effect. [But] that is not true of hormones,” says he said.

Not only are pediatricians around the world warning parents of these chemicals, but they have been linked to some very serious modern-day health outcomes we all want to avoid.

In 2015, there was a systematic review of phthalate exposure to children and how that potentially affects their development. It was concluded that phthalates around children were associated with “cognitive and behavioral outcomes in children, including lower IQ, and problems with attention, hyperactivity, and poorer social communication.”

In addition to regular plastics, experts are very concerned about the amount of microplastics humans are exposed to in modern life because plastic is forever.

“Plastic is non-degradable. It cannot be broken down and has the potential to persist in our bodies for a lifetime after exposure,” said Stephanie Wright, a researcher at University College London who specializes in microscopic plastic pollution.

Other scientists have warned that the smallest piece of plastics, which are referred to as “nanoplastics” are the most problematic because they are small enough to get inside our vital organs, “Microplastics will not enter a cell, but nanoplastics are small enough to cross into cells and permeate the body,” said Anne Marie Mahon, a researcher at Galway Mayo Institute of Technology in Ireland.

Her recent research found microplastics inside sludge in water treatment plants. “It’s possible that chemicals could be absorbed in our circulatory system or pass into our organs. But whether that is happening is unknown,” Mahon said.

Plastic is not just found as a food container – it can also be found lining the inside of canned goods, as interior packaging, in utensils, and inside things like teabags! Here are some additional places you can look to see if you have the ability to lessen the amount of unsafe plastic in your life:

Decreasing the amount of plastic you have in your life, especially the really toxic ones, is a good idea. Let Mamavation know how else we can help you!